Background png Images, PNG is short for Portable Network Graphic, a type of raster image file. It’s particularly popular file type with web designers because it can handle graphics with transparent or semi-transparent backgrounds. The file format isn’t patented, so you can open a PNG using any image editing software without the need for licensing. 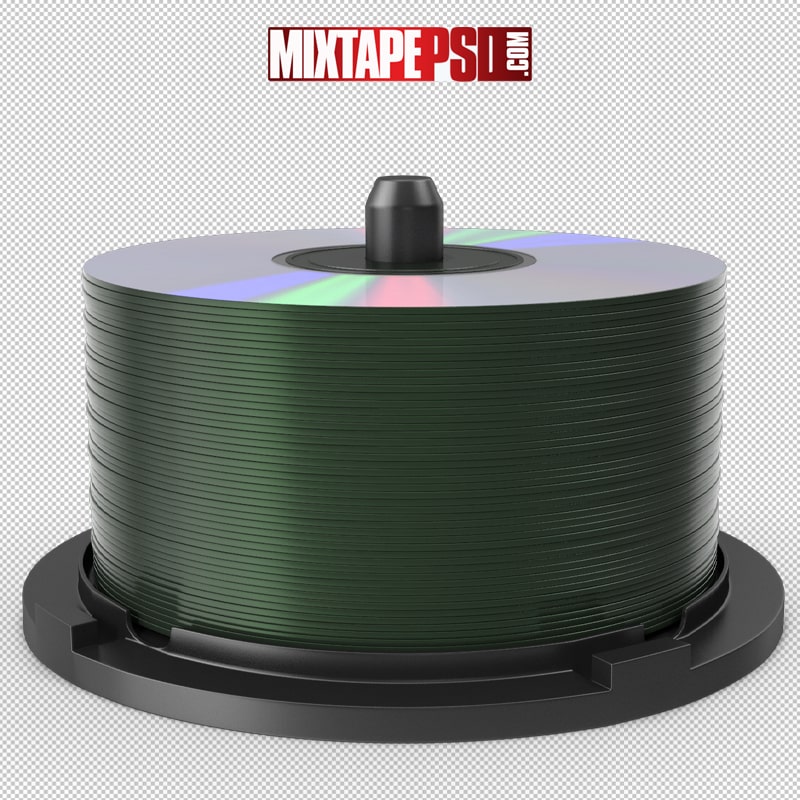 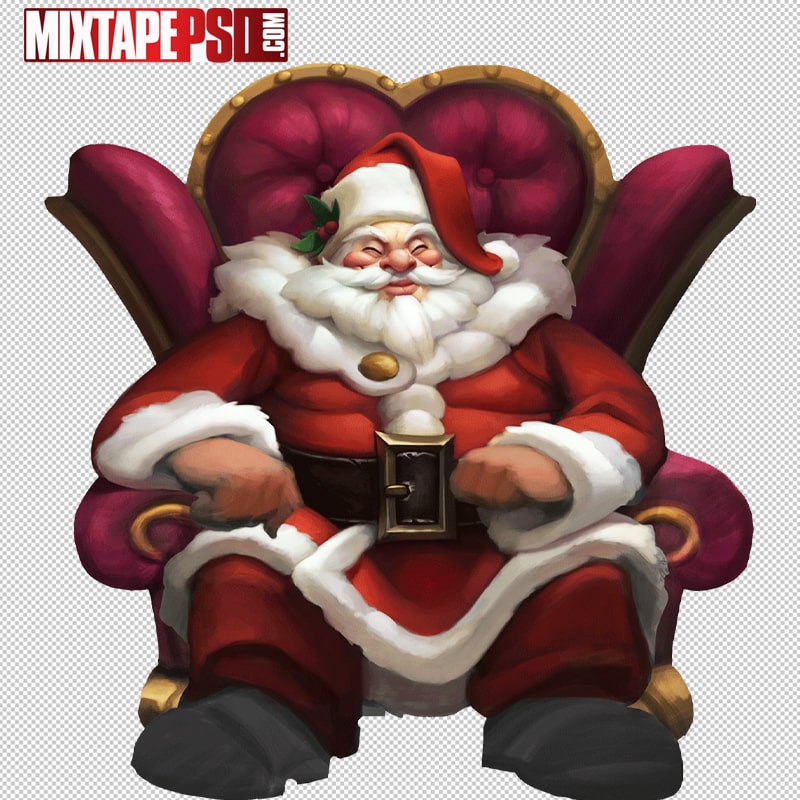 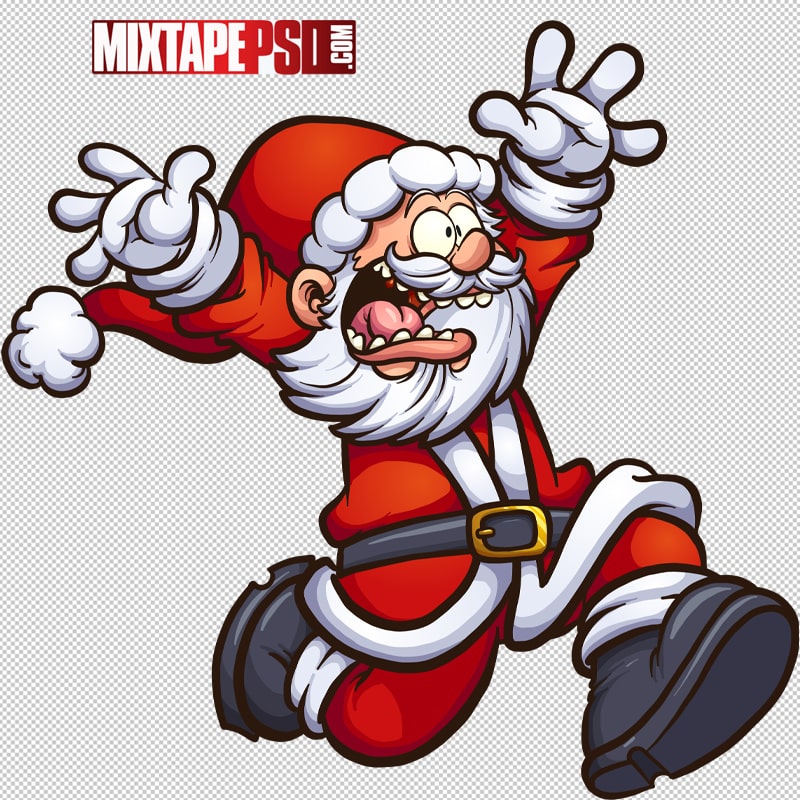 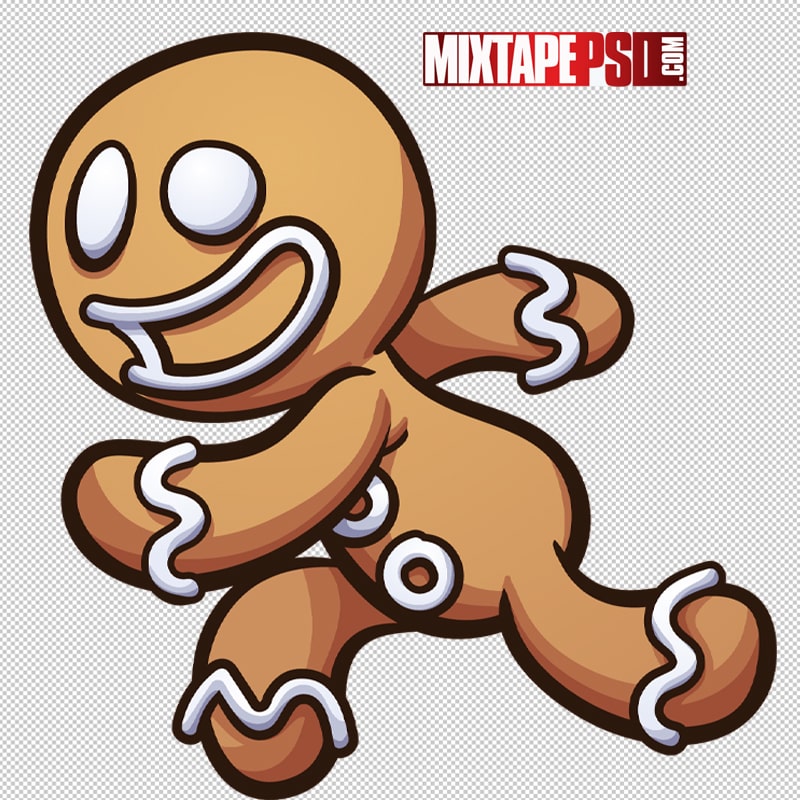 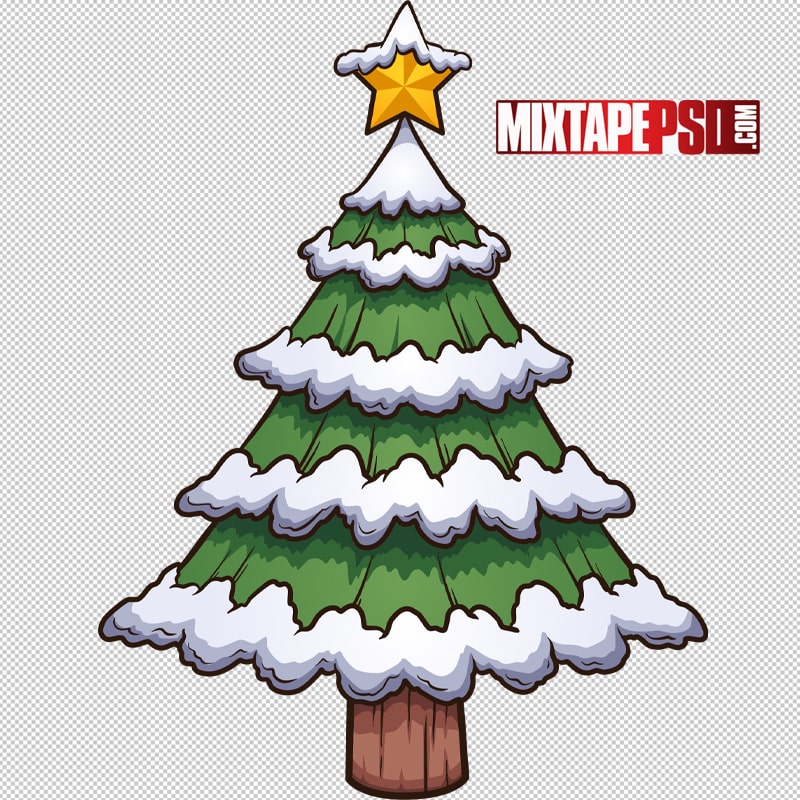 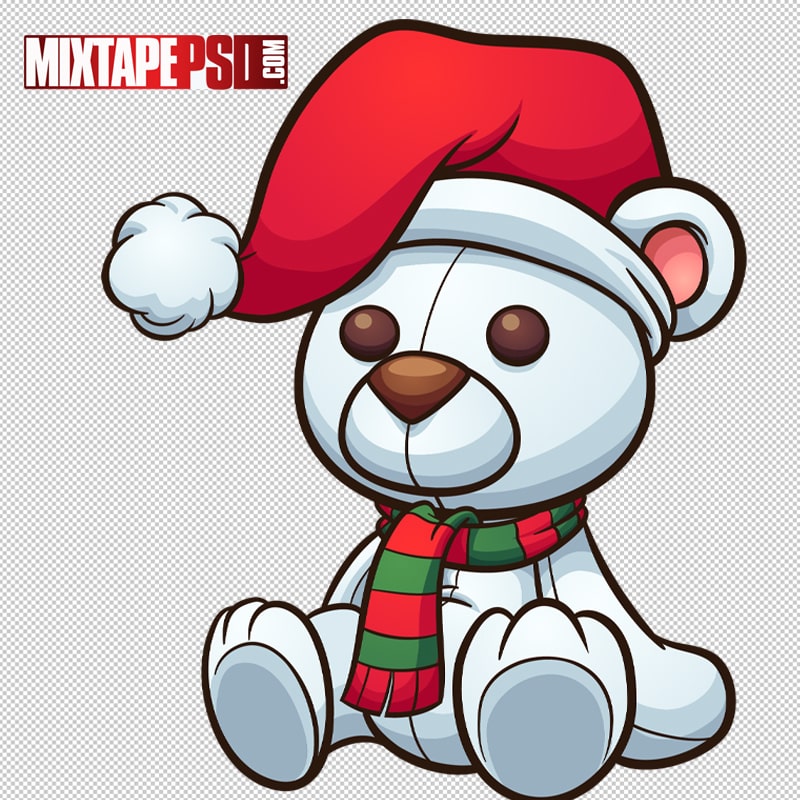 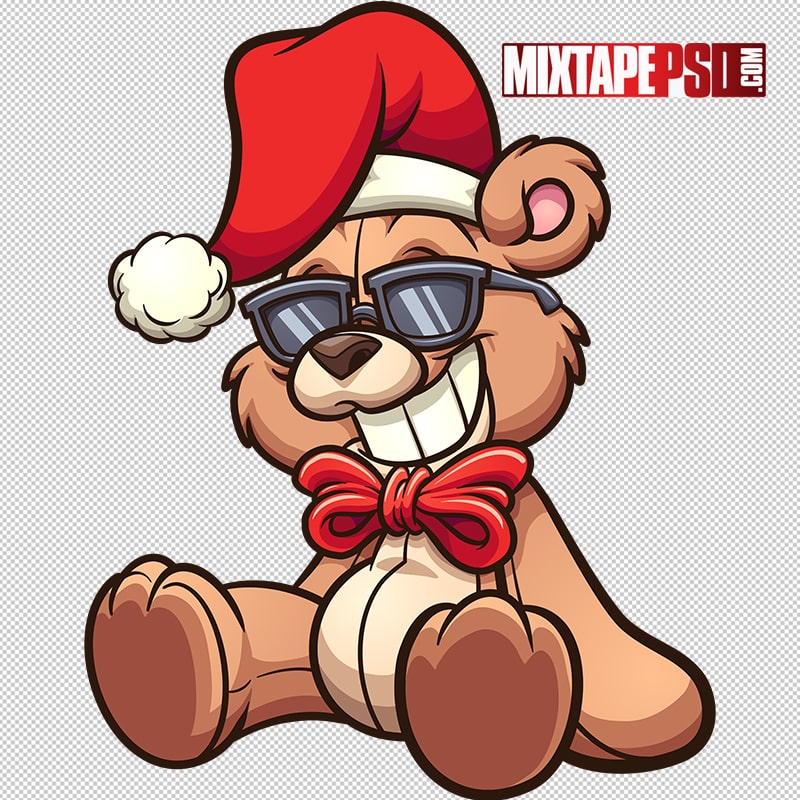 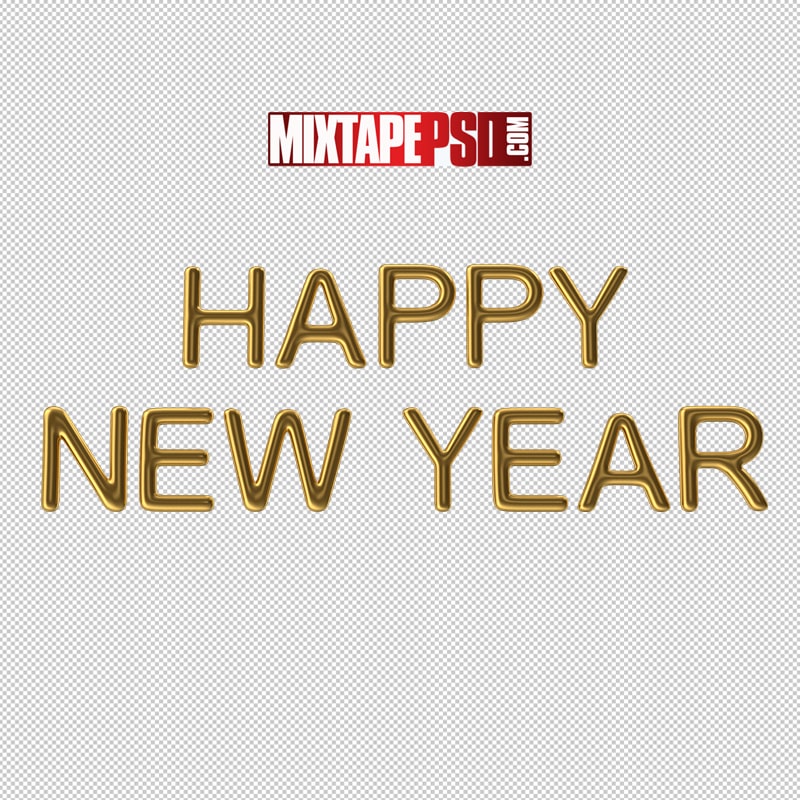 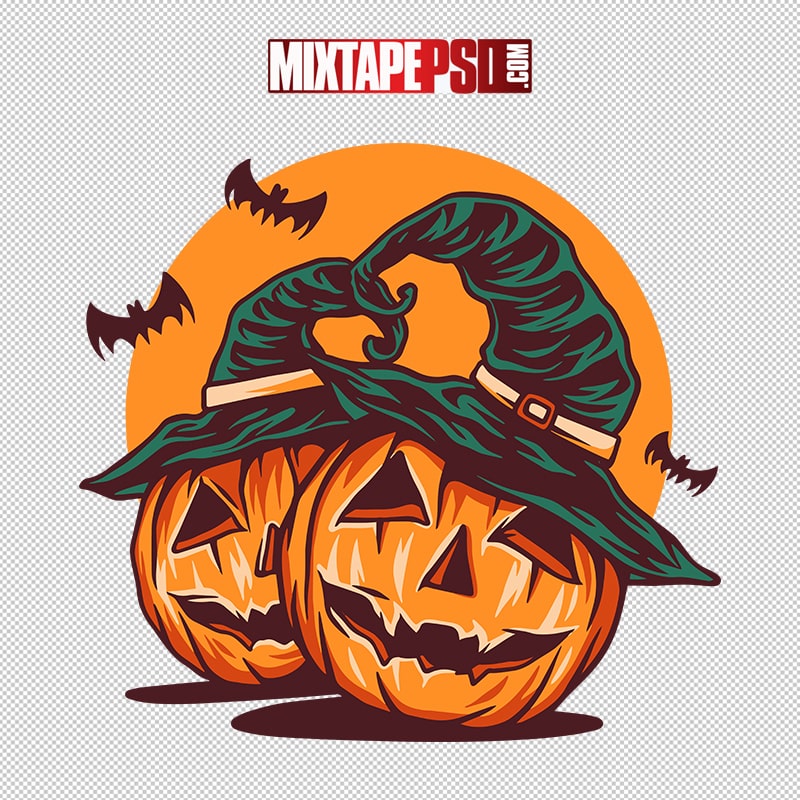 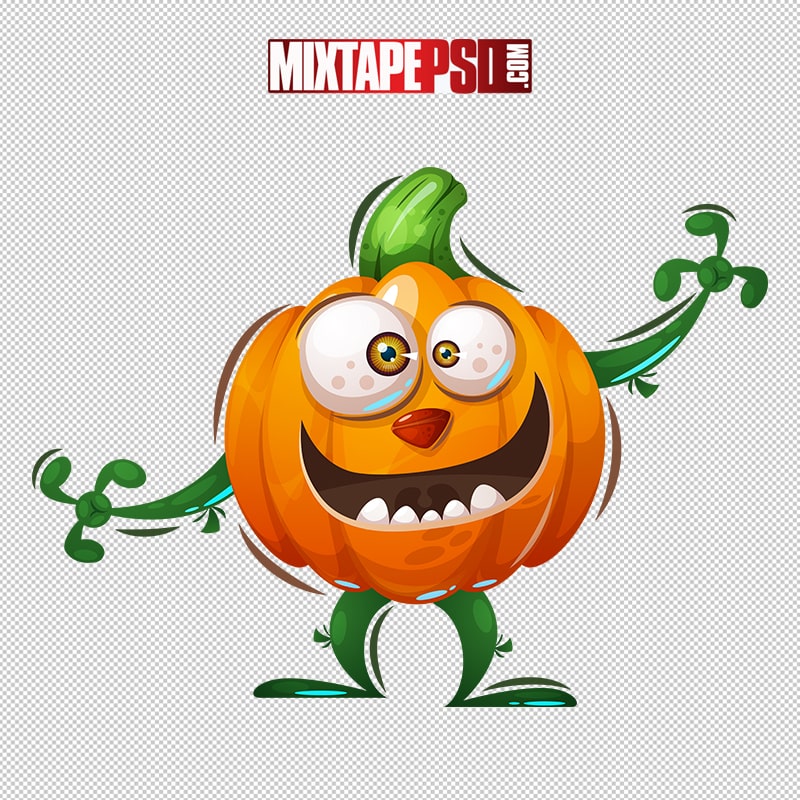 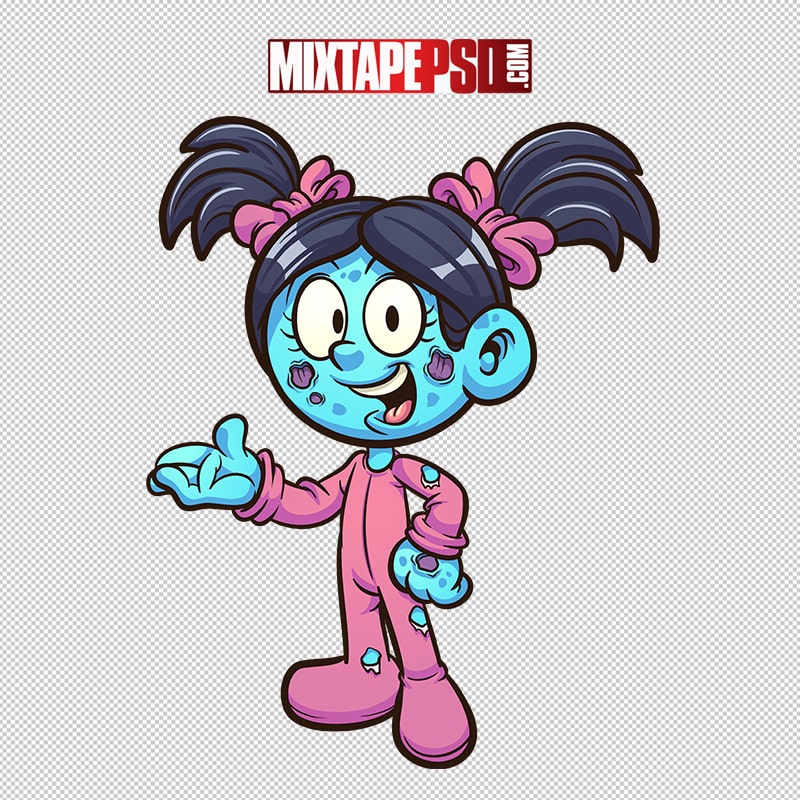 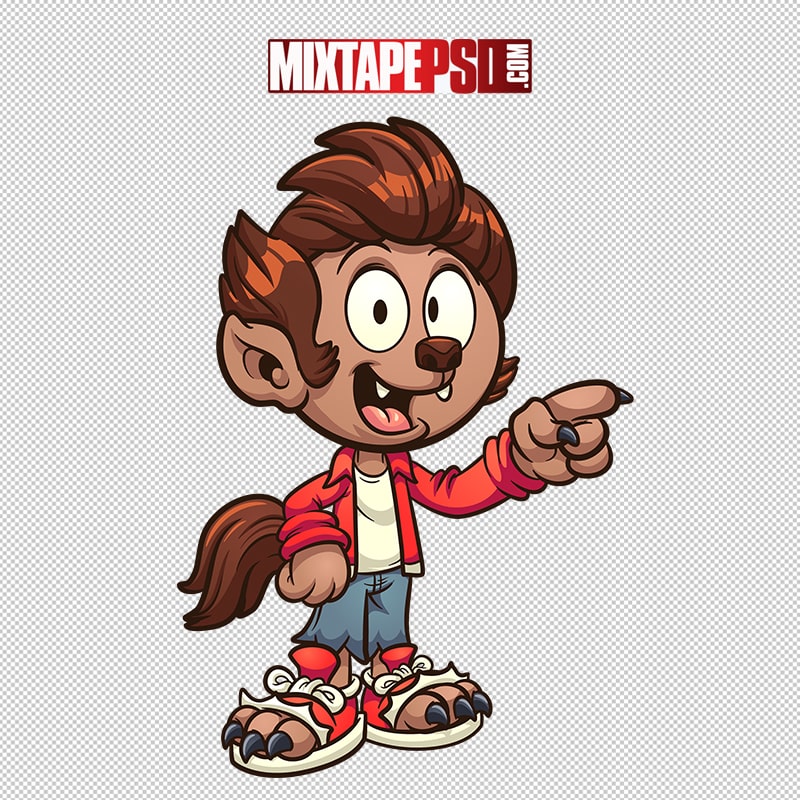 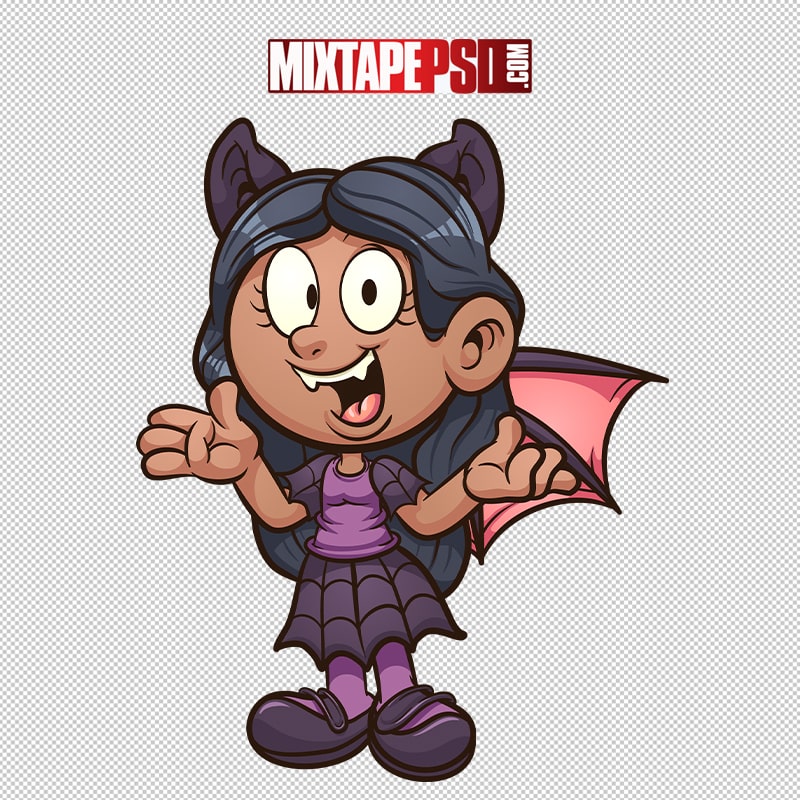 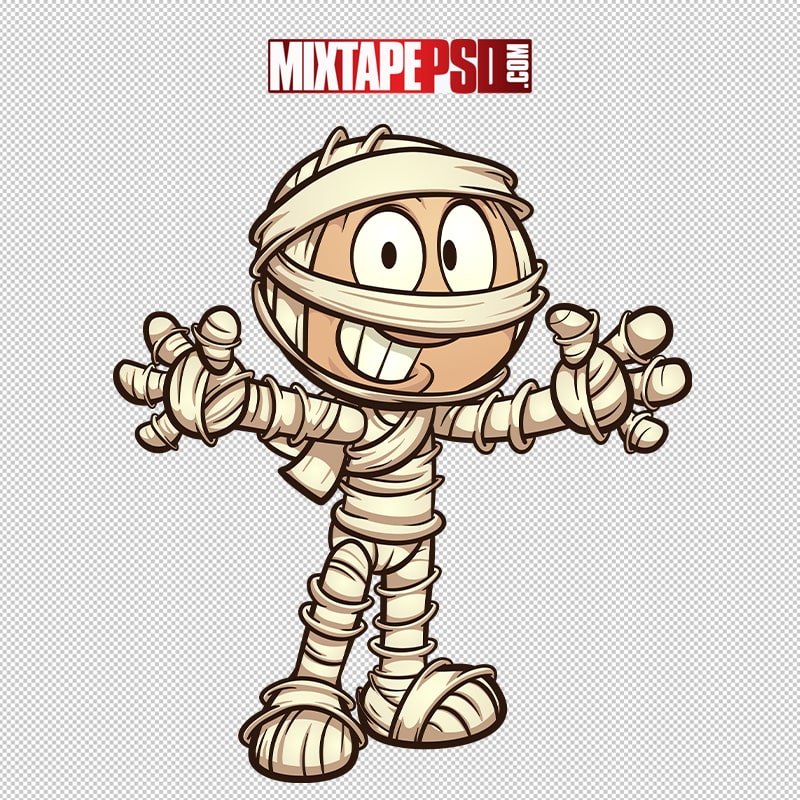 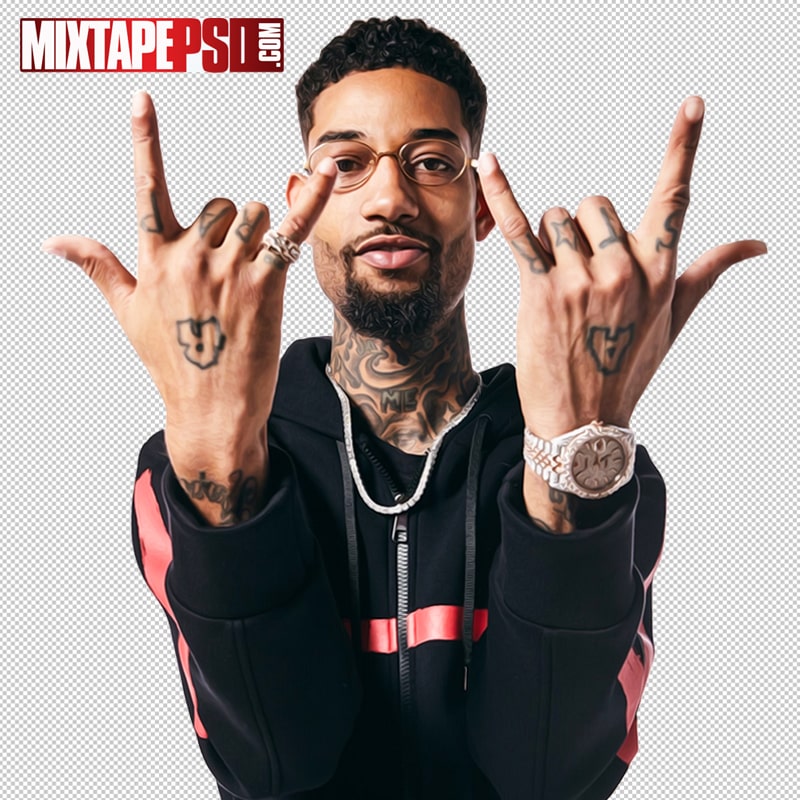 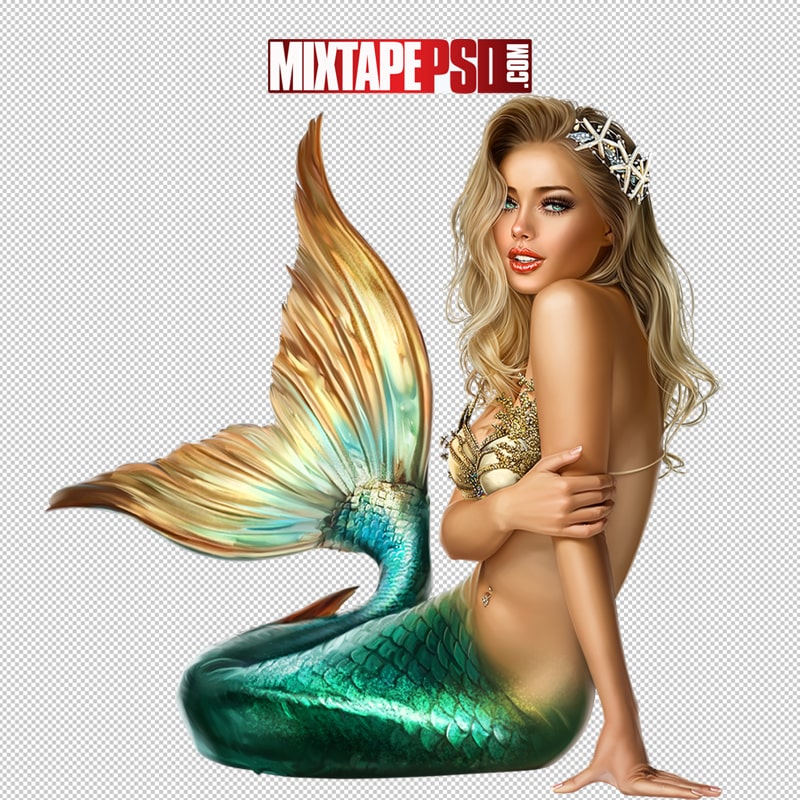 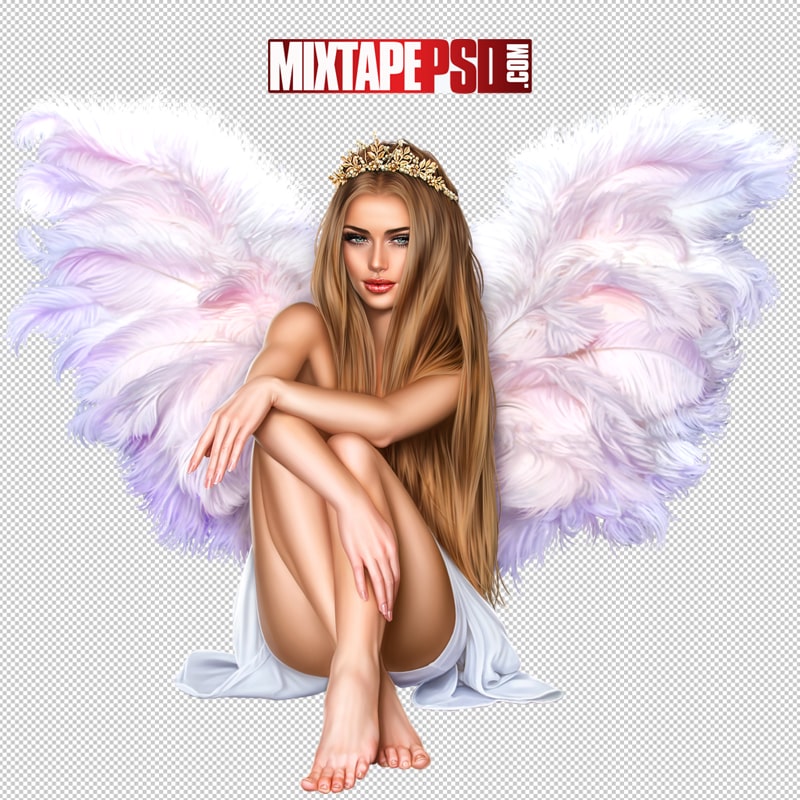 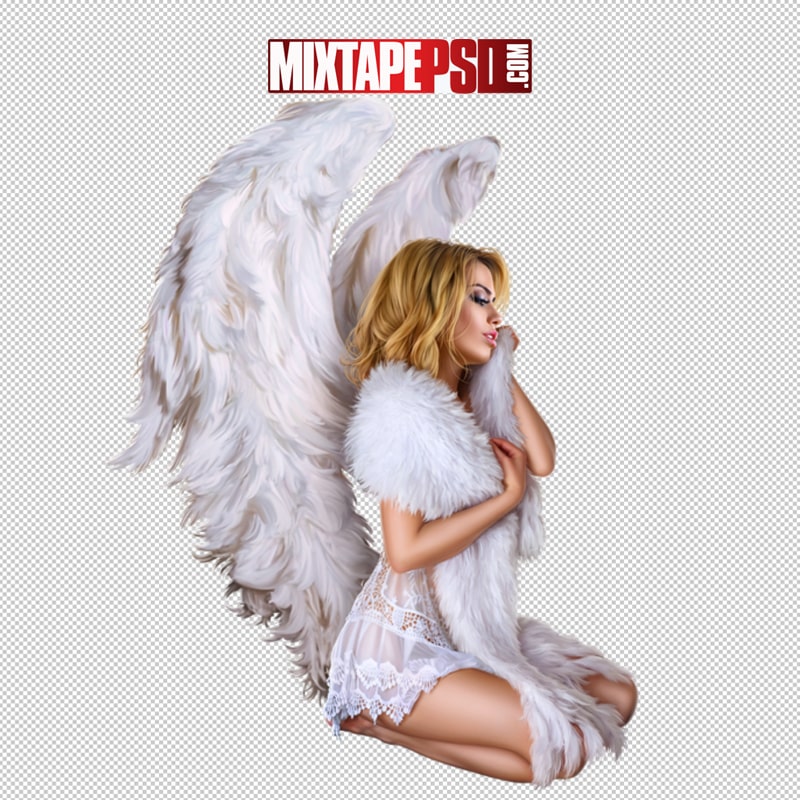 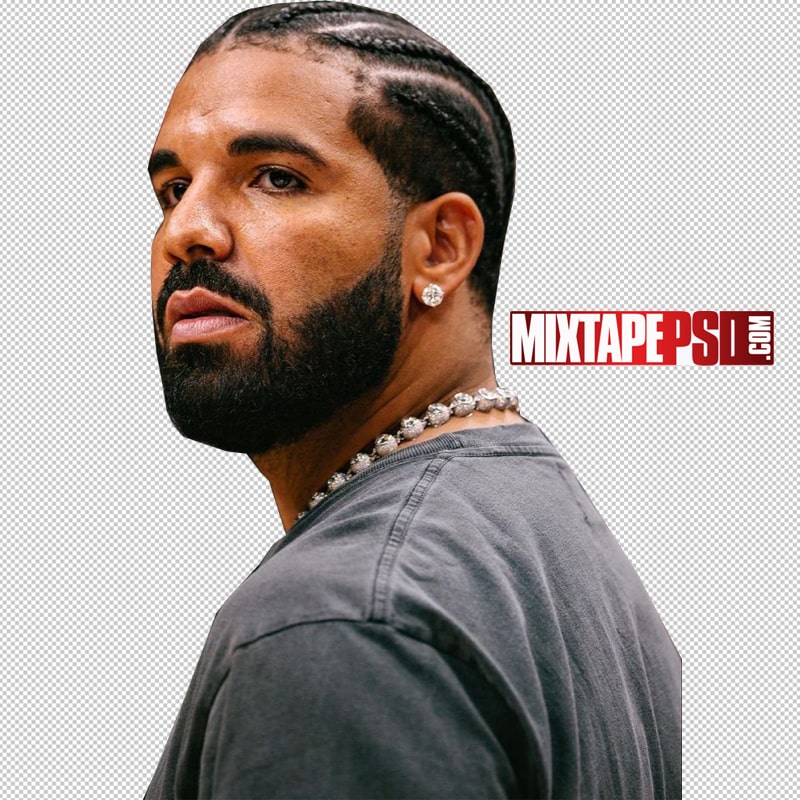 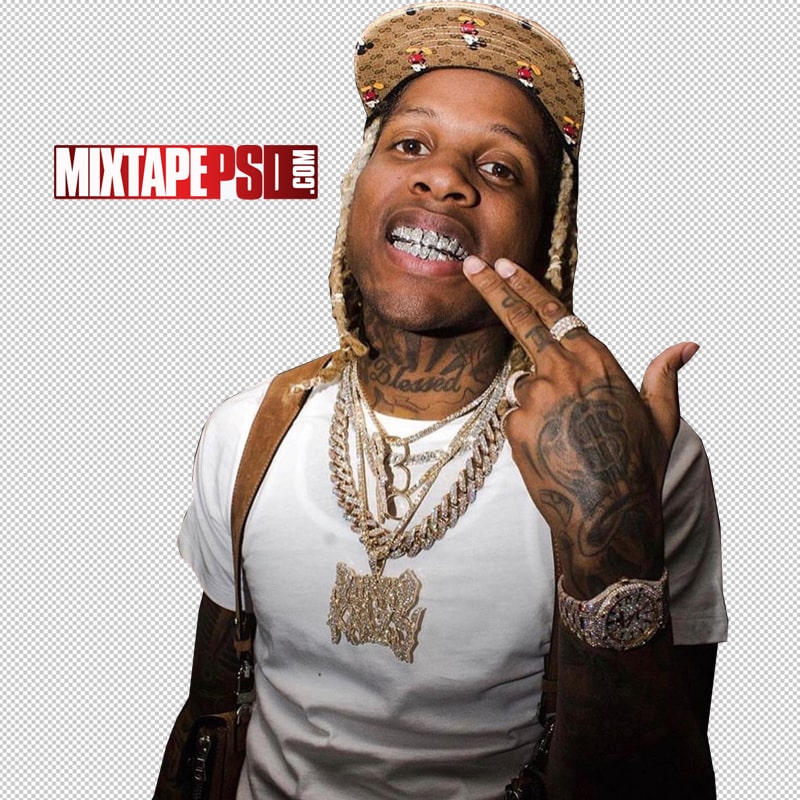 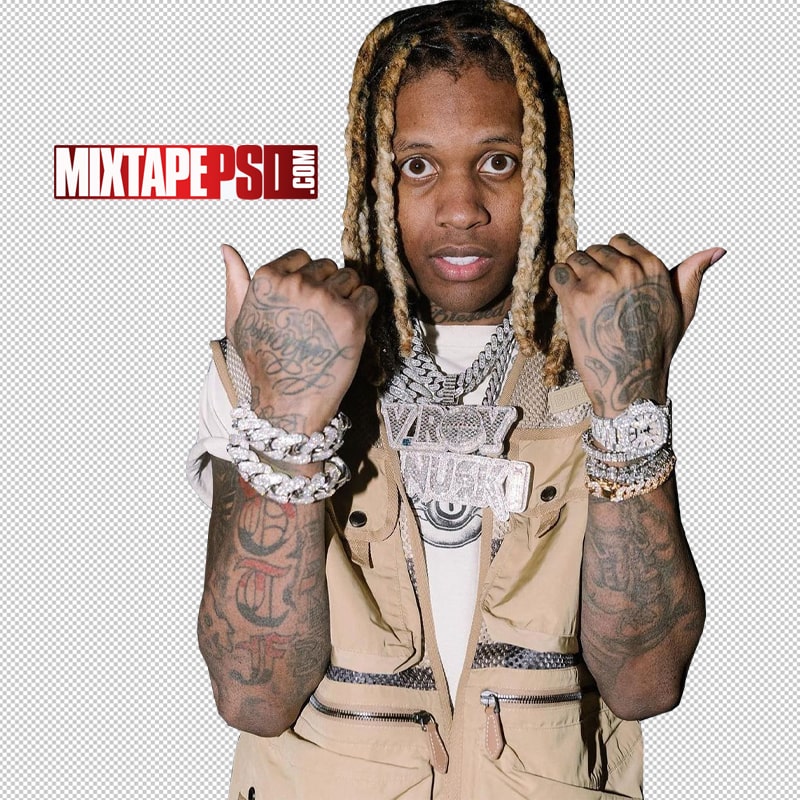 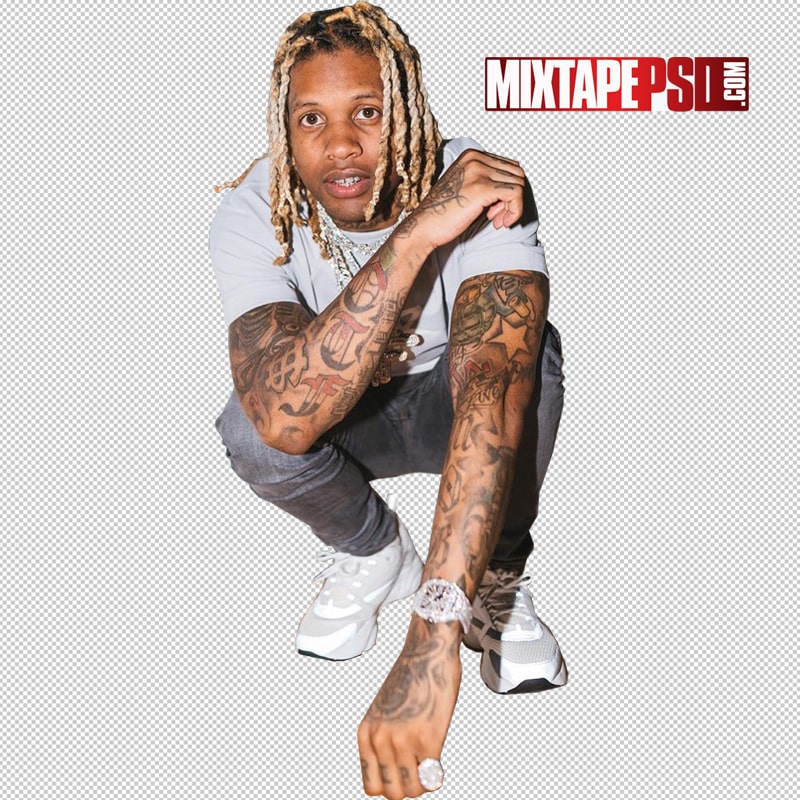